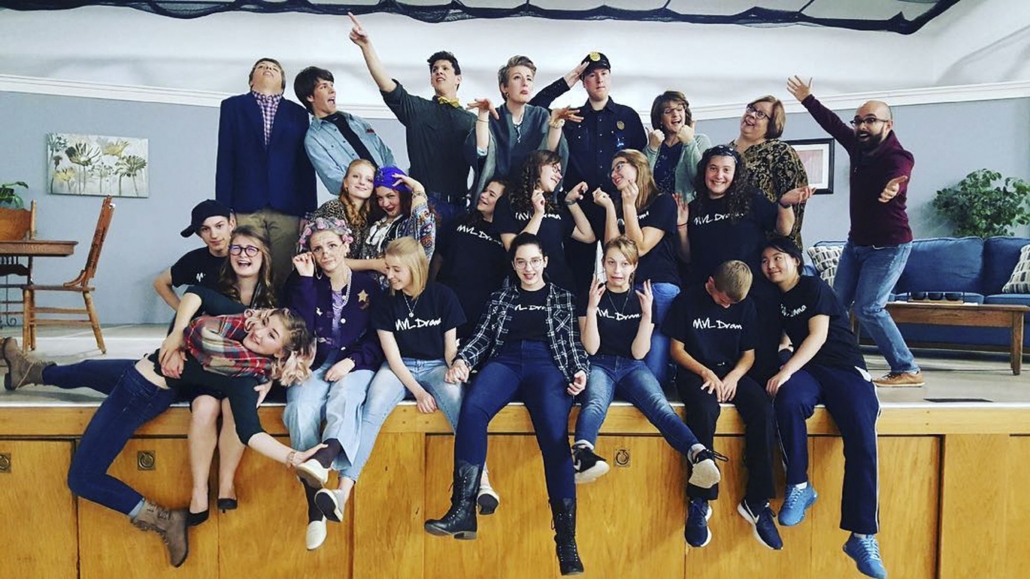 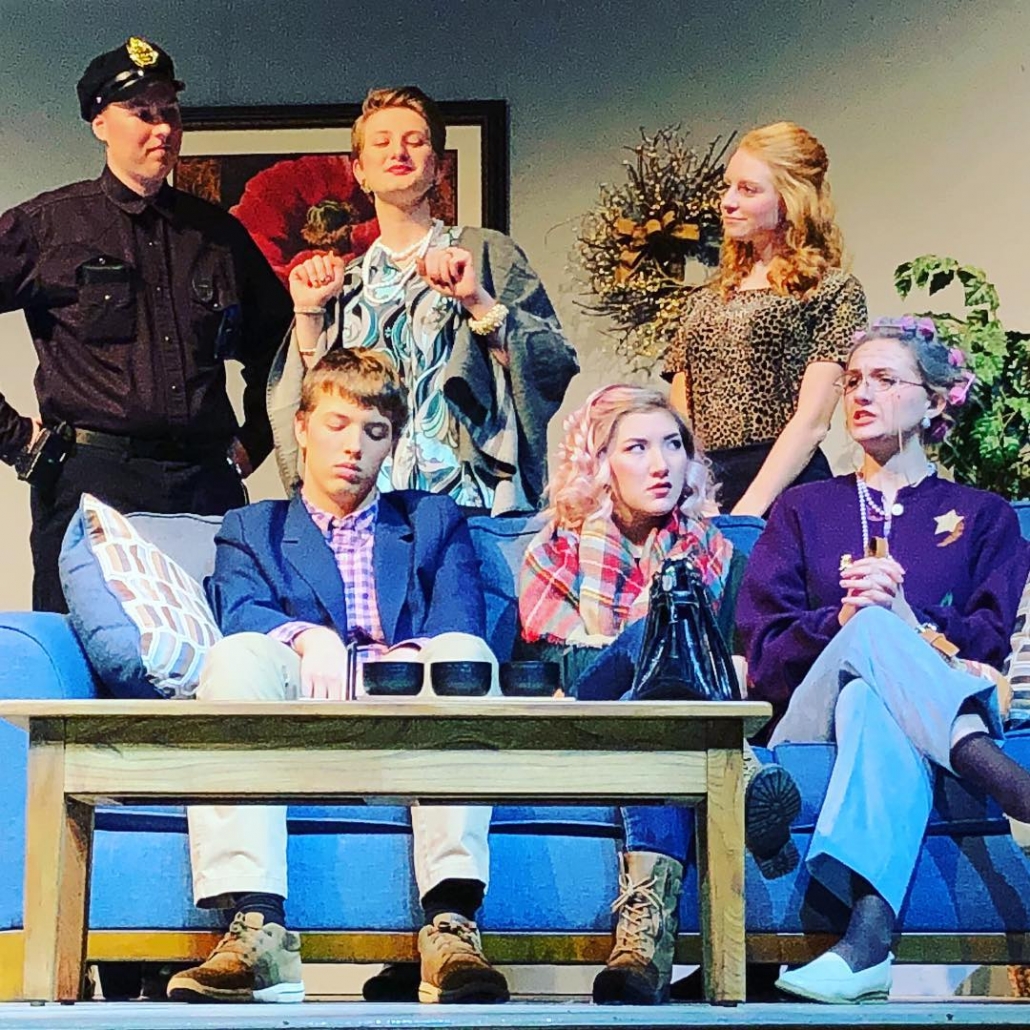 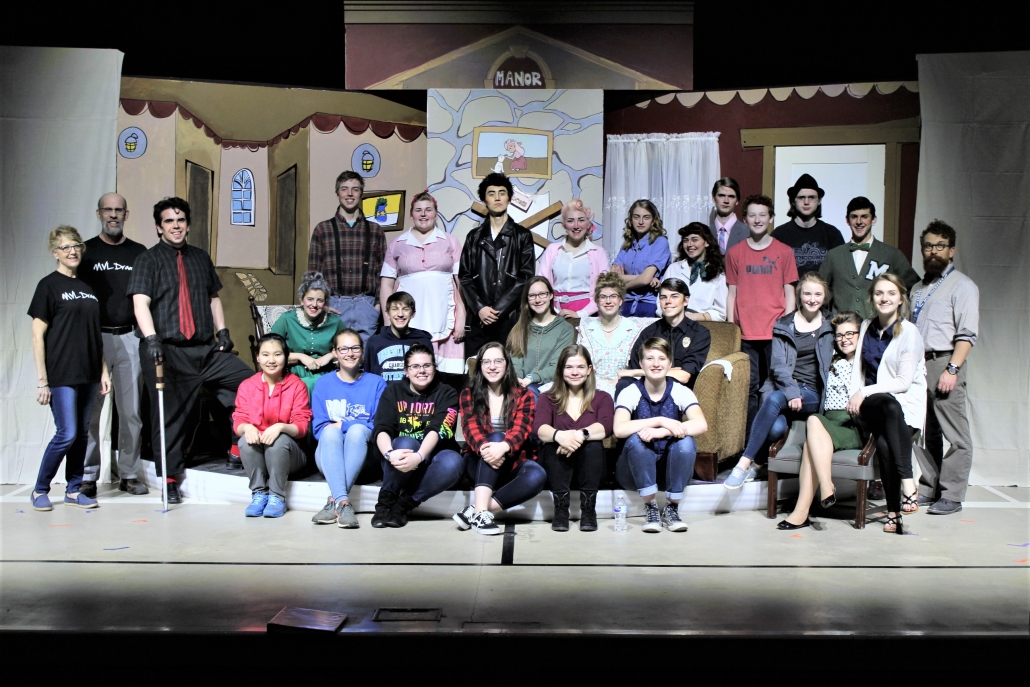 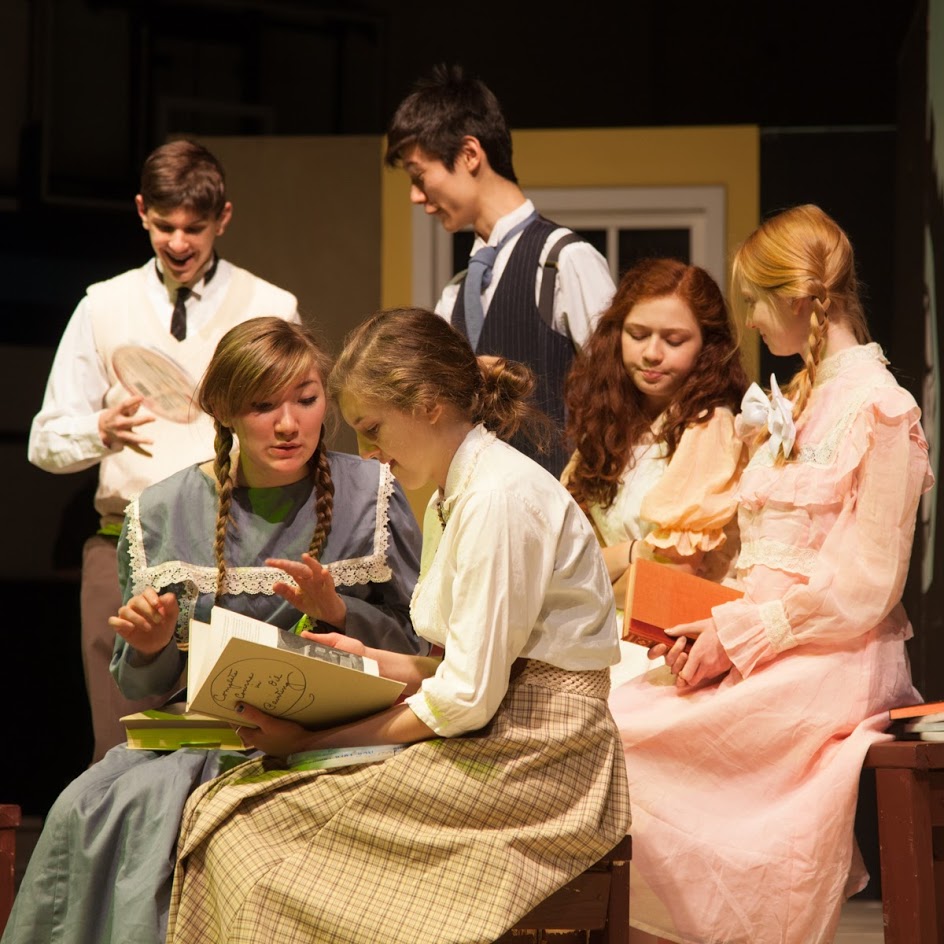 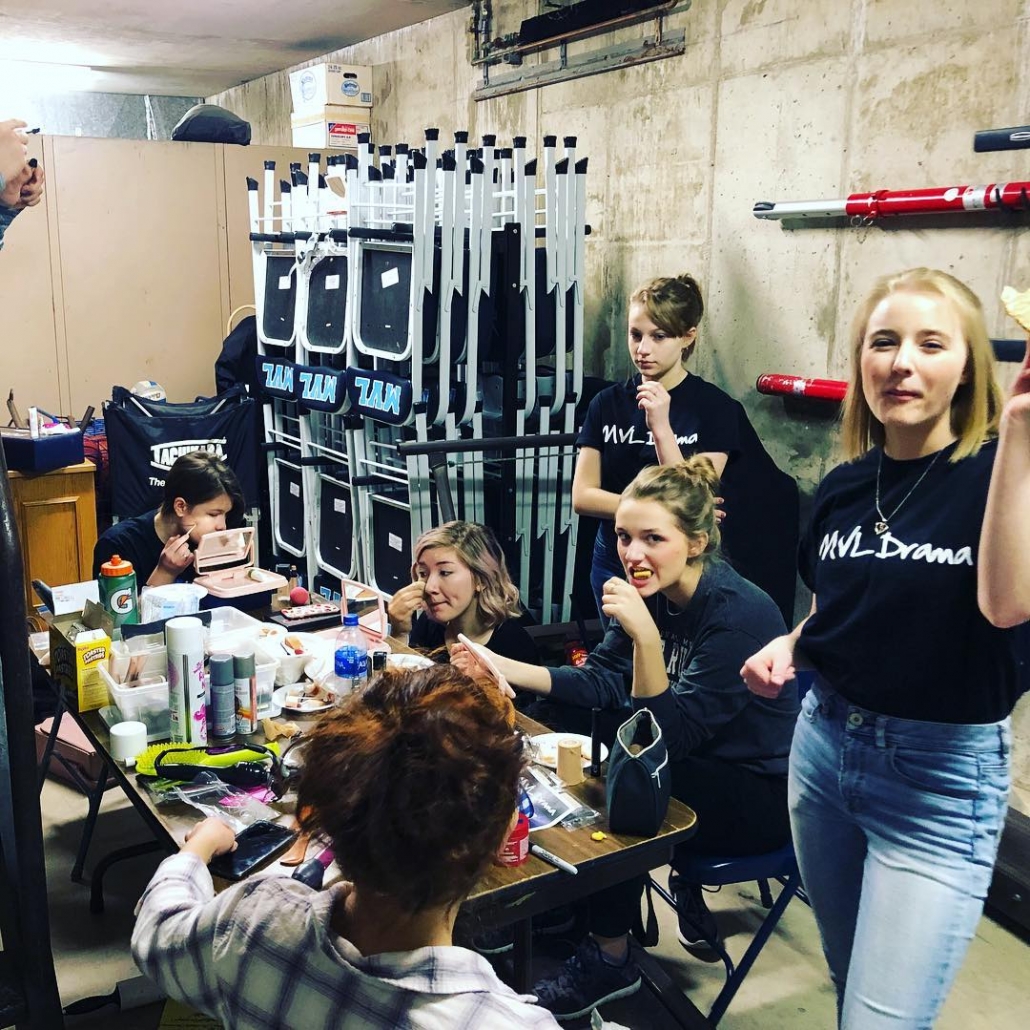 Murder’s in the Heir

Turn the game Clue into a play and you have the entertaining Murder’s in the Heir! Almost every character in this hilarious mystery has the weapon, opportunity and motive to commit the unseen murder.  Each of the heirs to the tyrannical billionaire Simon Starkweather has the means and the motive to do away with him. Starkweather gathers his family and employees to announce the contents of his will.  His lawyer, Lois Van Zandt, reveals that he has bequeathed vast fortunes to his extended family, including his grandson Simon III, as well as to his many servants. Then Lois delivers the bombshell! Within hours this will becomes invalid.  Of course, the rejected heirs are not pleased, so it’s not surprising when they roam the old mansion carrying such items as an ax, a gun and poison. Predictably, the lights go out, and Simon is discovered murdered. Simon III is determined to find his grandfather’s killer, with the help of detective Mike Davis.

At intermission, the audience will vote for whom they think committed the murder. The actors will play out the end of the play according to the majority vote. That means that each performance potentially will have a different outcome! 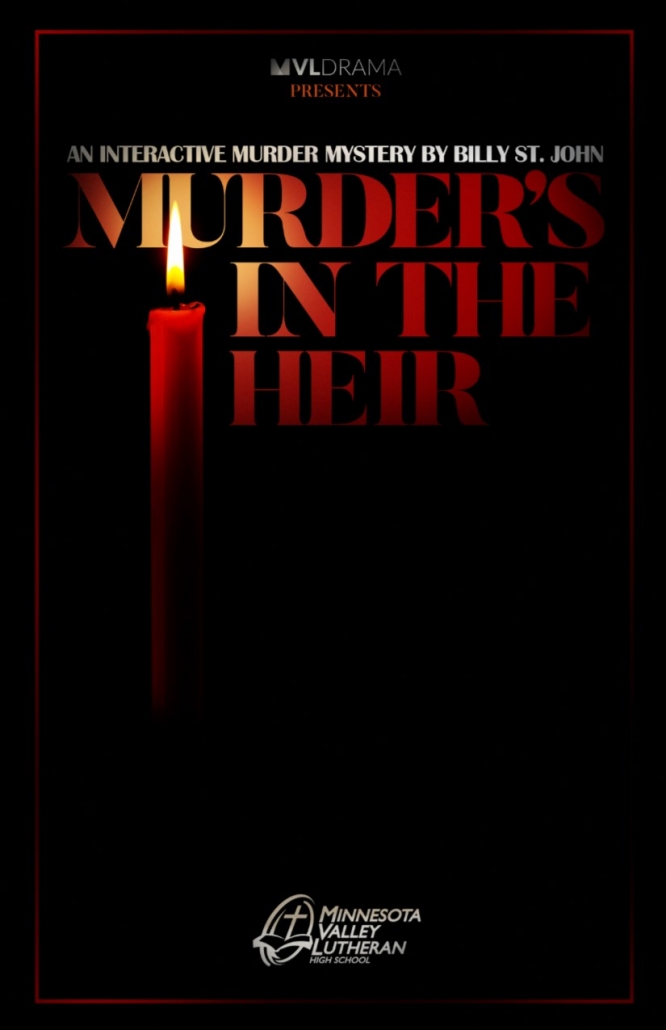